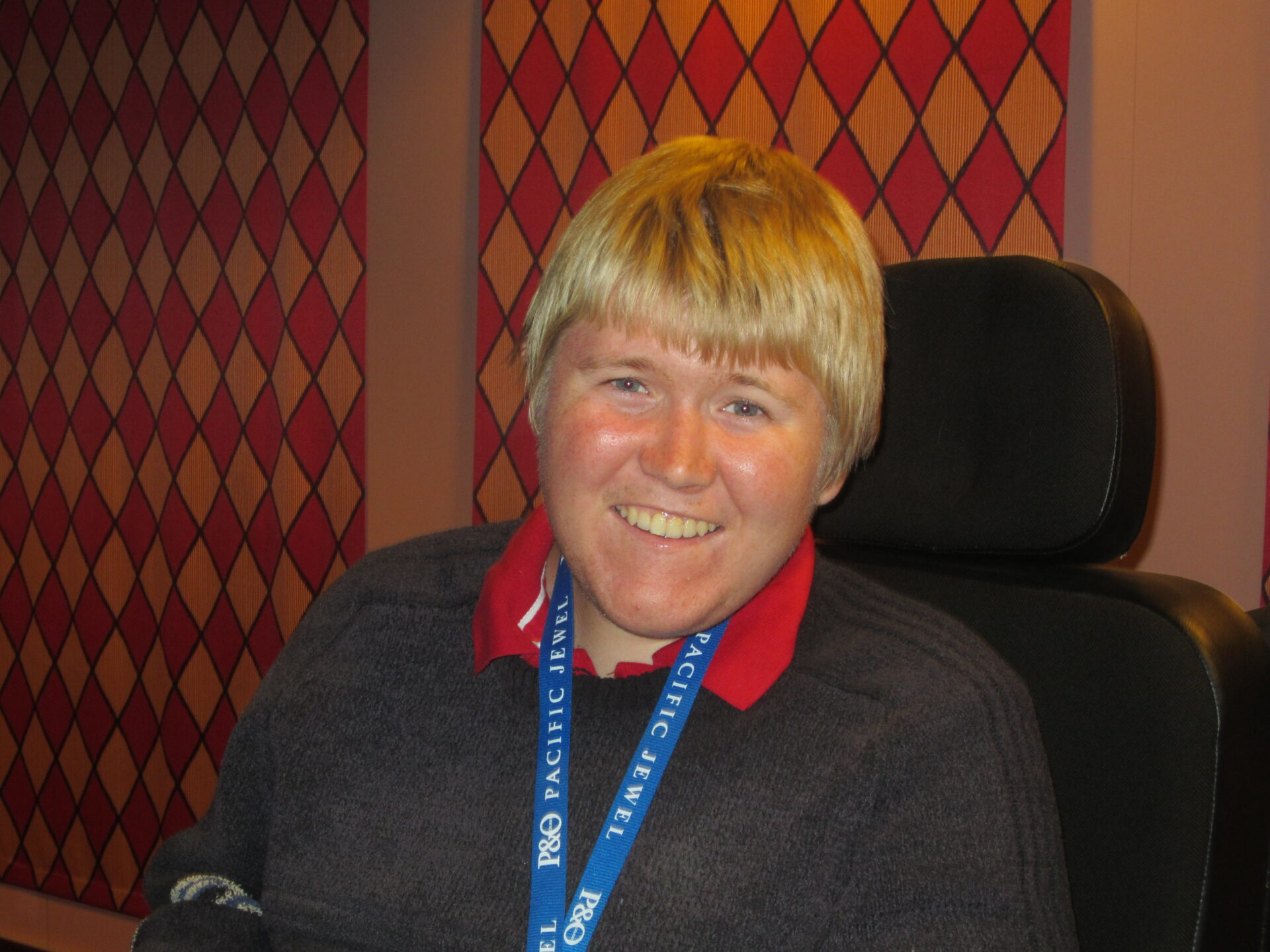 A Tribute to Michael Reid

When Michael suddenly passed away he was happy and in a pretty good place. He had a great 21st birthday; a couple of parties, and a holiday cruise with family and friends. He was doing transition to work, had a good bunch of friends, playing Boccia, and volunteering though Tax Help.

His life was not fully shaped by his disability, but the world that had to cater for a person with Duchenne Muscular Dystrophy (DMD) in a regional area was very challenging. Services were at least two hours away, doctors could be totally ignorant of the condition. The hospital was placing him, a young disabled man, in children’s or older people wards, or wanting to send him home, as it was easier.

Michael could be a little dour at times but he could laugh and see the humour in most things. One time, when he was in the hospital emergency department, his parents decided to surprise him. We closed the curtains and you could see the concern on his face, but he broke out into laughter soon after and pretty much forgot his troubles once we mooned him.

At the time of his passing, Michael had received one of the Supported Living Fund packages. In many ways, it was a precursor to the NDIS and we all were able to see the way forward to a more independent life. He and family set up a Circle of Support with some great people who were looking to give this young man a great step up into the world. He had been offered a purposely designed house and he was doing lots of things for his independence, such as finding out what technology offered for person with DMD.

He loved car racing, especially the Bathurst 1000. He’d set up for the day with food and drink in front of the TV and be enthralled for the whole day. Besides that, he liked to cook and try new foods (although the staples of life were chocolate, cheese, bacon & chorizo!), watch movies, cricket, listen to his music, but never of his own generation. Michael could tend to be an old man, but I think that may have been due to his struggle to ask for help and speak up for himself. At his passing, he seemed to be more at ease with all the things a young man needed to do and was realising his capabilities to deal with life.