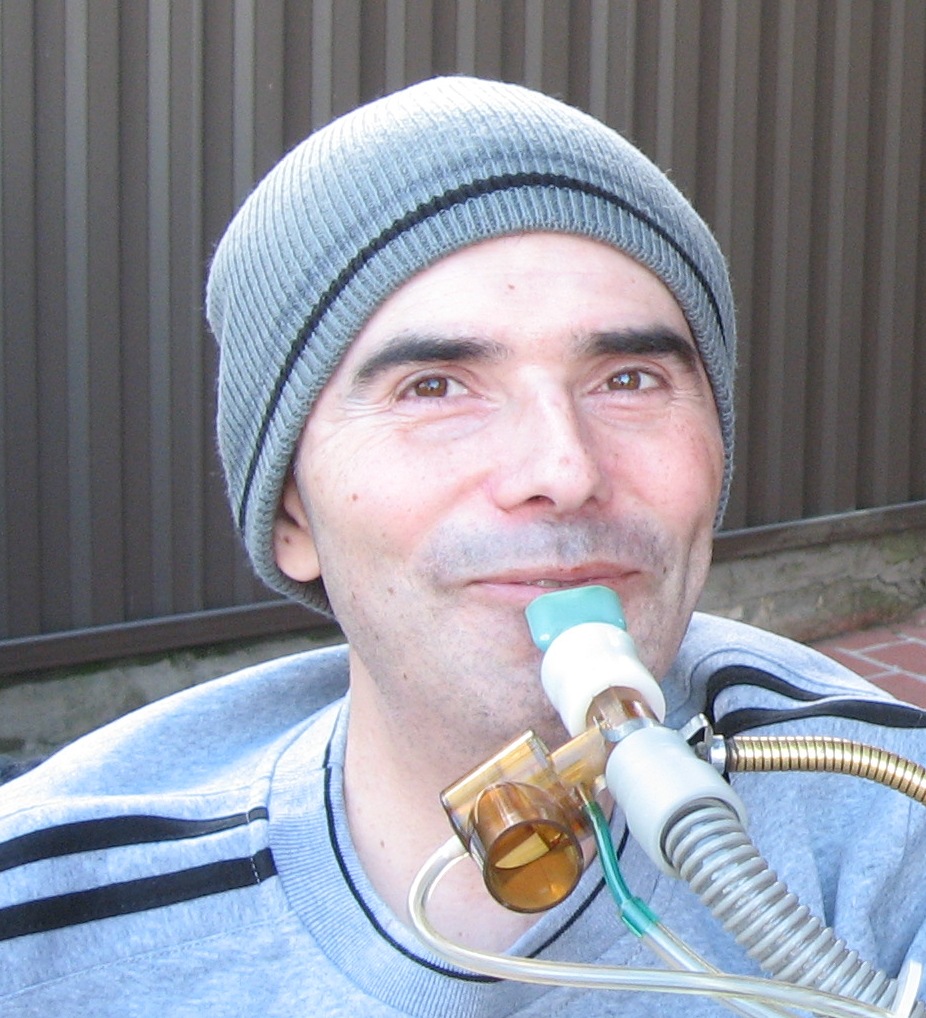 A Tribute to Ricky Camilleri

Sadly on the 12th January 2016, we lost another DMD warrior Ricky Camilleri. Ricky was an incredible 47 years old, perhaps one of the oldest people with Duchenne Muscular Dystrophy in NSW, if not Australia! As you can imagine Ricky was resilient beyond belief, remarkably strong in mind and spirit.

Ricky led a full and interesting life despite his physical limitations. He had played Push and Power wheelchair sports for many years, and was a proud member of the Northcott Eagles back in the day. He had studied history at Macquarie University and was a mad soccer and St George Dragons fan, attending the Sydney Olympics soccer final with his mate Danny Campbell-McLean in 2000.

One of Rick’s most passionate interests was his fascination for medieval stories such as Lord of the Rings and he had an awesome collection of swords, castles and fantasy memorabilia. Rick was interested in the world and was a true and humble gentleman, always asking about how others were going.

On 22nd January Ricky was surrounded by his loving family and friends as we bid him a final farewell at his funeral. We can only imagine the reunion that is happening with his brother Danny Camilleri, who passed away at age 21. With all of the boys together again, I am sure the wheelchair footy and hockey matches are fierce!

Sending our love and condolences to Ricky’s incredibly strong and loving family.

One response to “A Tribute to Ricky Camilleri”